In this issue, we learn that happiness gets better after 47 while a 68 woman becomes the first  person to go to space and the deepest part of the ocean.

In the real news, the latest data shows that the economy struggled in March but is improving in May. Meanwhile the share market has a life of its own.

Two in three women will not return to pre-virus spending (AFR, 9 June)

Now you can buy a Coke with bitcoin (AFR, 9 June)

What Australia can learn from Sweden’s move to a cashless society (ABC News, 8 June)

A Sniippet of Finance advice

A Sniippet of Brain food 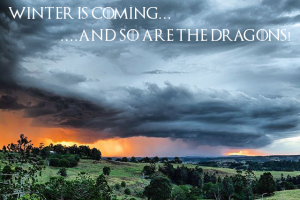